A place for all people, not just the horribly maligned, to frolic and play.

I try and keep things lighthearted. I know we've all been through so much. This site leans pretty MTF, but all FTM, Genderqueer, Intersex, etc are welcome, welcome, welcome.

I have one memory that really sticks out more than almost any other.

Of course, I was a boy/man, I’m starting to have a hard time envisioning that.

Anyway, back to the memory, that you are making me spill out

like a beaded necklace, broken, spilling and spreading out 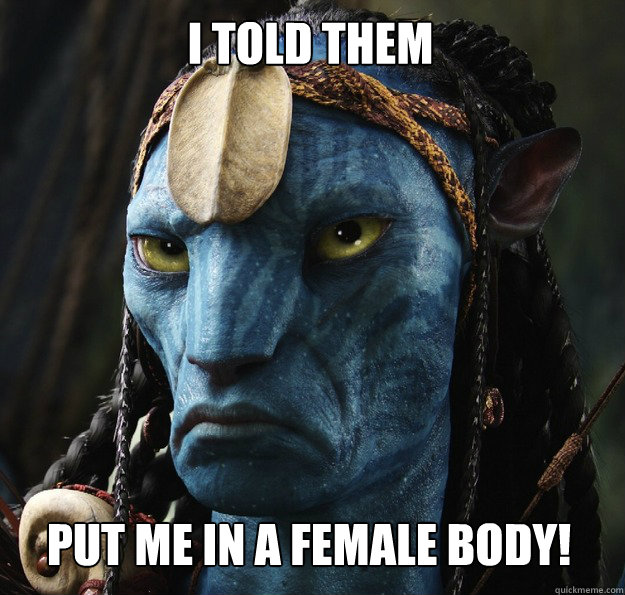 I use the periods for emphasis, because, I’m guessing, most tall, transgender women had this experience that I’m getting to growing up, and when they put my two with their two they’ll understand that that little sentence holds a whole lot of well…height?

So. It’s odd, because, I had no idea how I felt at the time, but I’ve gone back and decoded these emotions for my sad, unkempt, little, tall, girl with a bad haircut self.

You know the movie Being John Malkovich? If you haven’t seen it then, you’ll probably have to exit the ride here.

Well, so in the movie, people see through his eyes, and I see through my 15 year old self’s eyes, and I feel like a 15 year old girl wearing a huge man costume that basically says “hey come look at me and present me with experiences that will be overwhelming and lead to confusion and unhappiness.” Well it didn’t say that, but, so the point is that there is a terrified girl in there, and she’s got this carapace (a funny word for a turtle shell kinda thing) that she’s got to operate.

That’s pretty much the entire point/thing/it/duh/yeah/der/whatever about being transgender. You feel like you are working a suit that isn’t your’s!

Queue a thousand Tumblrs with Mecha Anime etc ahhhhhhhh the animated GIFs are blinding me! Make it stop!!!